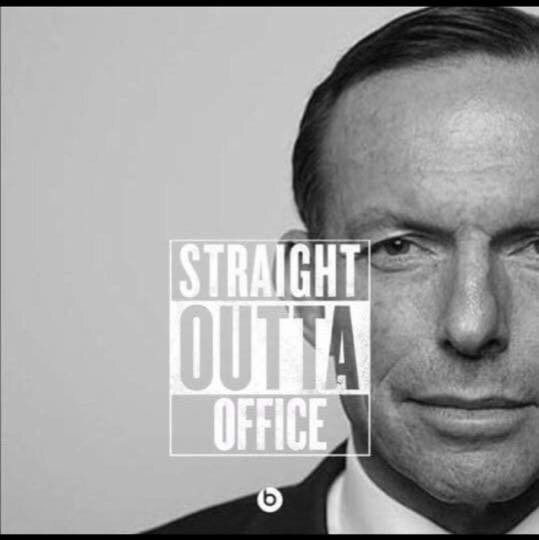 Malcolm Turnbull will become Australia’s next prime minister after defeating Tony Abbott in a vote for the leadership of the Liberal Party, winning with 54 votes to 44, last night.

Arguably the worst PM in history, this man set Australia back 30 years with his sexist (3 women in his cabinet), misogynist (appoints himself as Minister for Women, consistently winks and condescends female journalists), racist (“Stop the Boats” is his most common catch phrase), anti-environmental (underhandedly trying to sell off the Great Barrier Reef to the mining industry) and anti-marriage equality agendas.

Good riddance to this out of touch and arrogant man.

It’s not all positive though, this is our fifth Prime Minister in five years. Both main political parties continue to ignore the Australian electorate’s democratic choices, to treat the Prime Ministership as a revolving door. We’ll see if this new incoming PM changes the direction of the leadership and introduces policies more in line with the majority of the Australian public’s opinions on critical issues such as immigration, same-sex marriage and the environment.

These are my fave memes circulating social media! (I put together The Simpsons #hailants meme!) 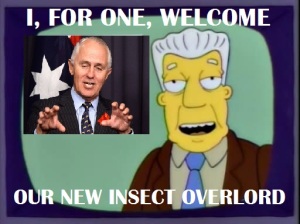 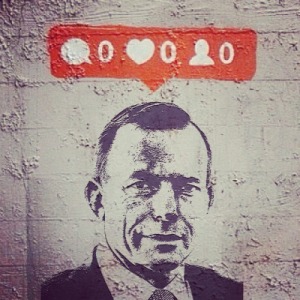 There was an error retrieving images from Instagram. An attempt will be remade in a few minutes.

take me to your reader!